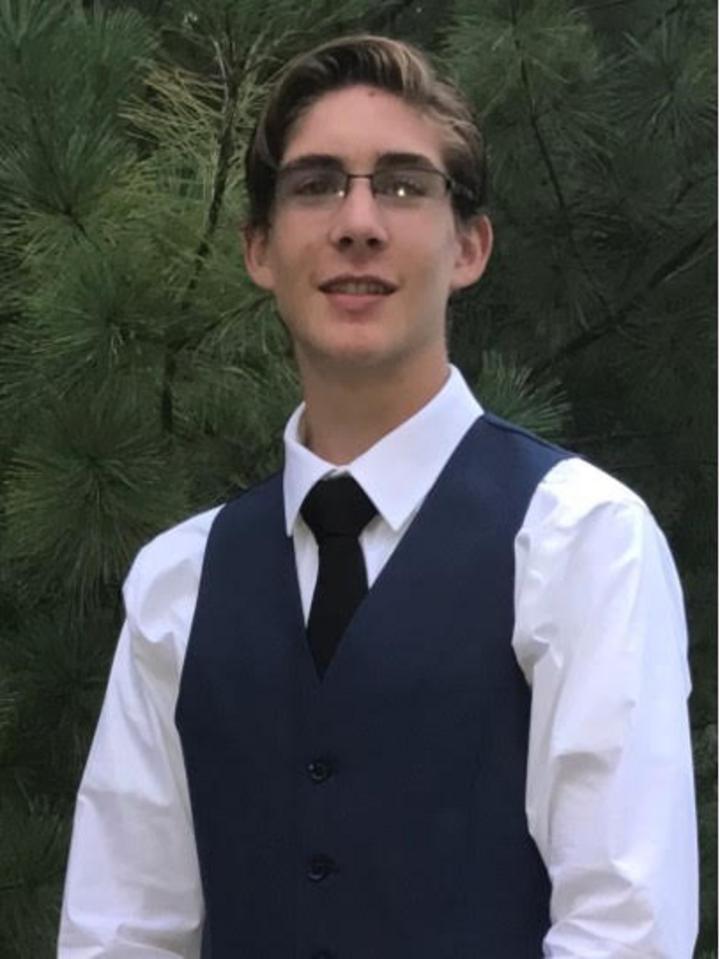 Nathanael is the son of Rob and Deanna Boston. He is a ninth-grader at O'Fallon Township High School (OTHS). He participates in the OTHS marching panthers band, Jazz band, and OTHS freshman band. He also participated in this year's Illinois Music Educator's Association (ILMEA) jazz band. Last year, he
played with the All Illinois Junior Band, the ILMEA concert band, ILMEA jazz band, and District 90 Symphonic Winds. Although trumpet is his main instrument, he also plays guitar and bass.

Running also makes up a big part of Nathanael’s life as he ran cross country at OTHS this season.  Nathanael is very passionate about music and hopes to one day play in the President’s Own Marine Band.