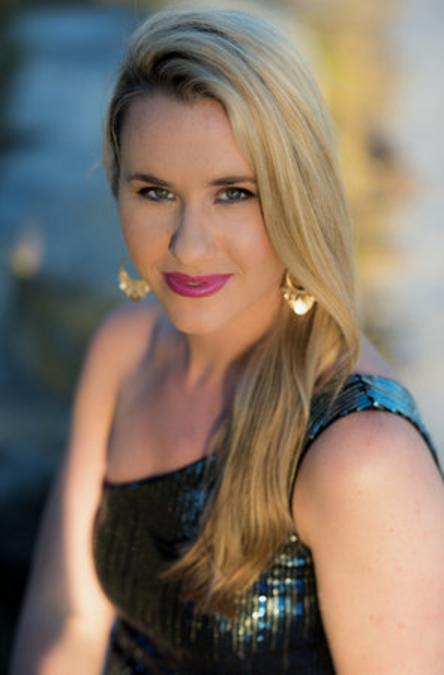 Also an accomplished violinist, Lindsay was concertmaster of the St. Louis Symphony Youth Orchestra for three years.  She has had the honor of performing for such dignitaries as Jimmy Carter and Colin Powell, and she has participated in master classes with Leonidas Kavakos and Lewis Kaplan. Her teachers have included John Kendall, founder of the Suzuki movement in the United States.

Lindsay holds degrees from Principia College (B.A. in Music) and Yale School of Music (M.M. and Artist Diploma). Her piano teachers include Boris Berman, Luiz de Moura Castro, Choong-Mo Kang, Zena Ilyashov, Emilio Del Rosario, the late Jane Allen, and Jennifer Lim Judd. She is currently a doctoral student in her third year of studies at the University of Miami as a student of Santiago Rodriguez.